The following history is based on information received from various individuals including, Geoffrey S. Cornish, the original Caribou Country Club golf course architect, as well as Leo Kieffer and Hugh Kirkpatrick:

The Caribou Country Club was built in the early 1970’s. The course architect and designer was Geoffrey Cornish from Amherst, Massachusetts, whose firm is now known as Cornish, Silva and Mungeam, Inc. from Uxbridge, MA. Mr. Cornish is a world-renowned golf course architect and is especially known for the courses he has designed in the New England area. Assisting him was a young partner, Bill Robinson, who later became a renowned course architect on the west coast.

Only nine holes were built back in the early 1970’s, although the original design was for 18 holes. Sam Freme, a former jeweler, was the first golf course professional/manager and was the principal supporter. Other founders included Gilman Albair, Chairman, Leo Kieffer, James Coyne, Mr. Robideau and Mr. Weatherhead.

The land was formerly owned by Cyrus Maxwell and was known as the Cyrus Maxwell farm. The course contractor was Cianbro. Mr. Harold Hornbrook with Hornbrook Construction in Madawaska was also involved in the construction of the course. Mr Hornbrook was an avid golfer himself.

The construction went well until holes, seven, eight and nine. The Caribou Country Club ran out of money and there was poor soil as all the topsoil had been used on other holes. Additionally, according to Leo Kieffer, a material known as Milorganite, which was a sewer waste material from Milwaukee, was used to mix with the sand and loam to make the greens.

The 18 holes were designed and some of the wood that was cut was sold to raise money for the project. All of the fairways were laid out and in January, 2006, Mr. Cornish provided the club with a copy of the original course layout and a map of all 18 holes. The nine holes that are played now are a conglomerate of holes from the original 18-hole design. This is the reason for the long walk between the first and second holes, as well as between the fifth and sixth holes.

The clubhouse came from the Ward Log Cabin Company for a very reasonable price between $20,000 and $25,000. Ward was very cooperative in helping the club, and this structure provides a pristine view of the course and is one of the finest clubhouses in all of Aroostook County overlooking the sixth fairway and green.

The clubhouse acts as a place for all golfers to meet and have social events. The clubhouse is also rented to the general public from time to time for parties, weddings, etc. The clubhouse has a full pro shop with golf equipment, clothing and accessories available to members and non-members alike. 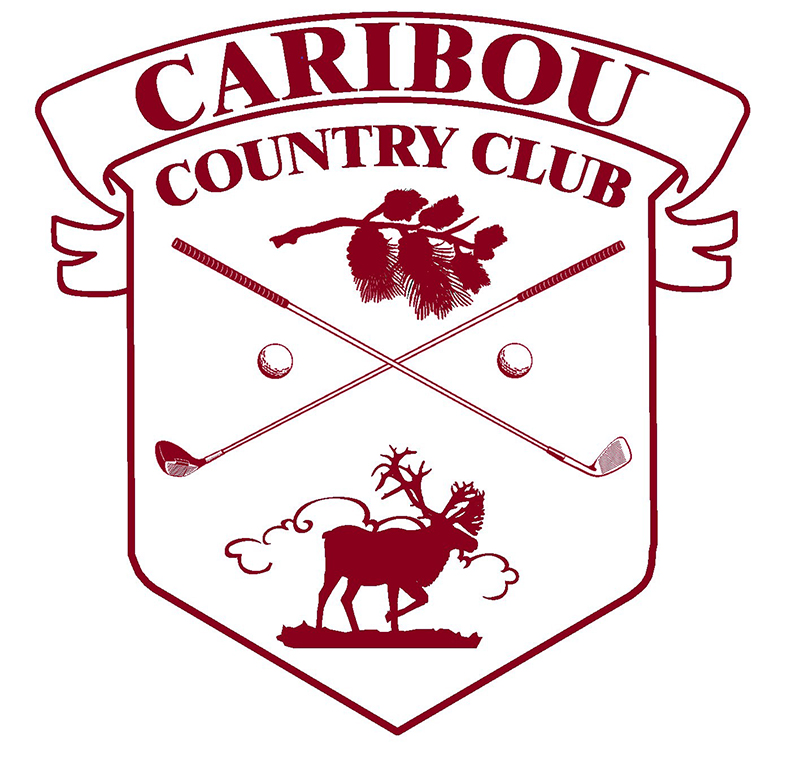